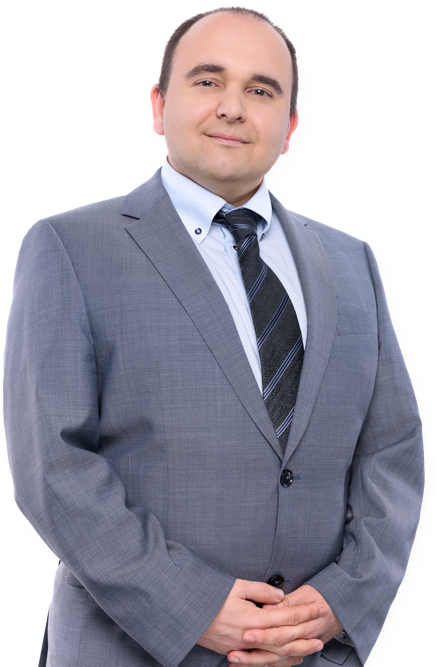 This article was first published in the 2/2022 issue of the online magazine CrossingBorders - Wirtschaftsrecht weltweit des Deutscher AnwaltSpiegel.

It is highly likely that the reader has heard few good things about Bulgaria so far - poorest country in the EU, rampant corruption, lack of legal security, weak administration. However, only industry insiders know that the country now enjoys a high reputation in the IT sector and that foreign investment is growing consistently despite COVID-19 and the Ukraine war, with scenarios ranging from self-employed people setting up business in Bulgaria to entire IT departments of German car manufacturers. For example, MBition GmbH, a wholly owned subsidiary of Daimler AG, opened a development office in Sofia in late 2021. The software development departments of the Volkswagen (CARIAD) and ADIDAS groups are also currently looking into opening their own offices in Sofia.

What is the reason for this trend? We try to explain the reasons:

Bulgaria is known for rampant corruption in politics and administration. And this deters Western companies from investing in the country. However, the IT sector is largely immune to corrupt practices. The relevant companies do not participate in public tenders, do not submit building applications, do not require environmental impact assessments and more. Thus, the only point of contact with the Bulgarian state is usually through the tax authorities, which are sympathetic to foreign investors, provided that the accounts are well kept and the taxes are paid on time. Finally, the court system, especially the civil courts, function much better than their reputation.

What must an IT company do that wants to become active in Bulgaria?

First of all, the investor must ask himself the following question: Should only employees be employed that can also work home office, or should an independent operating facility be established?

In the first case, it is sufficient to register as a foreign employer with the Bulgarian tax office. The procedure is quick and cost-saving. After that, only income tax and social security contributions have to be reported to the tax office and paid to it. The only disadvantage here is that payments to the Bulgarian tax office can only be made from a Bulgarian bank account. The employer must therefore either open an account with a Bulgarian bank or use the fiduciary services of a third party.

If the investor wishes to establish an independent permanent establishment, he has the option of setting up either a subsidiary or a branch of his foreign company. In practice, only the Bulgarian version of the limited liability company can be considered as a subsidiary. Joint-stock and limited partnerships are also possible, but unusual. The formation of the Bulgarian limited liability company is time-consuming, as the banks take time for their checks when a share capital account is opened - the minimum capital is 1 euro. The reason for this is the anti-money laundering measures, so that the deadlines are often several weeks. However, once the account is opened and the share capital is paid in, registration in the commercial register takes place within one to two working days.

The subsidiary has limited liability and, as a separate legal entity, can also provide services to and invoice the parent company. However, if the subsidiary has to be closed, the liquidation procedure in practice does not take less than one year and is cumbersome.

The establishment of the branch of a foreign company can be done much faster, within one to two working days, since no extensive bank checks are necessary in advance. There is also no need for a liquidation procedure for deletion from the commercial register. The only significant disadvantage is that branches do not have their own legal personality and therefore, in the event of liability, claims can always be made against the foreign company. In addition, the branch office should not settle accounts with the foreign parent company, as problems may arise in practice with tax audits and refunds.

Once the subsidiary or branch office has been established in Bulgaria, the IT investor must deal primarily with the specifics of Bulgarian labor law. The following points in particular must be taken into account:

A paradise for independent programmers

However, not only IT companies come to Bulgaria. In recent years, especially since the beginning of the corona pandemic, there has been an increased influx of foreign private individuals, who then settle as self-employed persons (freelancers). Motivators are primarily the low income tax rate of 7.5% on earnings, low social security contributions, and low living costs, especially in rural areas. Entire programmer colonies have now formed, such as in the Bulgarian winter resort of Bansko, where IT specialists from all over the EU live and work.

But not all self-employed people stay to live in Bulgaria; some just register for taxes and then travel the world as "digital nomads". From the perspective of the Bulgarian tax authorities, it doesn't matter how much time these freelancers spend in Bulgaria, as long as only the taxes are reported and paid on time. Registration as a self-employed person can be done quickly. First of all, a residential address must be found, under which the police registration must be made. This is not a particular challenge for EU citizens. After the police registration, the next step is the registration in the BULSTAT register (register of self-employed persons), which rarely takes more than one working day. The tax number is then assigned within two weeks.