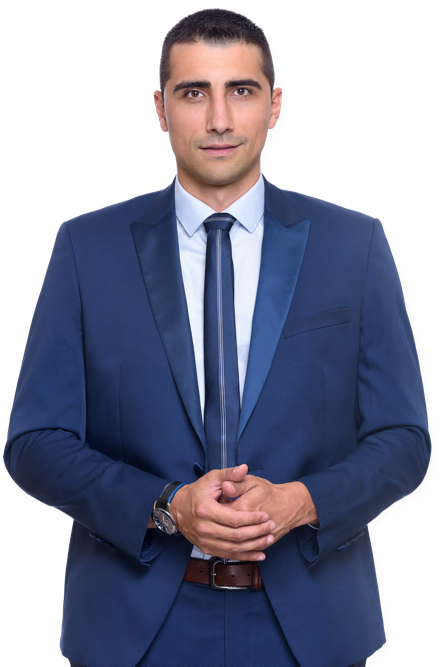 The environment impact assessment (EIA) procedure is an inseparable part of the realization of every major investment project. Independently of the fact whether you will invest in the construction of highway, waste recycling plant, wind power plant etc., you have to obtain a positive decision on environment impact decision.

I. Historical overview and applicable legislation:

The Bulgarian legislator introduced the EIA procedure in 1991 with the adoption of the former Environmental Protection Act (EPA). The Act implements the provisions of Directive 85/337/EEC as of 27 June 1985 on the environment impact assessment of certain public and private projects. The EIA procedure was extended with the current Bulgarian Environment Protection Act, adopted in 2002. With regard to the EIA procedure applies since 2003 also the Ordinance for the conditions and the order for implementing of environmental impact assessment (OCOIEIA).

The purpose of the adopted legislative and regulatory measures is largely to transpose the European environmental protection requirements, as defined in Directive 2014/52/EU and the Convention on Environmental Impact Assessment in a Transboundary Border, where Bulgaria is a member state.

II. Which investment projects are subject to EIA:

III. Stages of the EIA procedure

IV. Appeal of the EIA decisions

Every single EIA Decision, disregarding the fact if positive or negative, is a subject of appeal within 14-days term by the persons, who has proven legitimate legal interest to do it. In case of negative EIA decisions, the decision could be appealed by the investor. Recently, it has become extremely popular that positive decisions are being appealed by various organizations for environment protection.

V. Different hypotheses in case of appeal against the decisions. Case-law.

Within the next few lines we will look after some specific hypotheses when appealing the EIA decisions in Bulgaria.

One of the most common ground for repealing of the negative EIA decisions is when the latter are based on objections, submitted after the end of the public discussions. In this event, before rendering its EIA decision, the competent body shall request new information from the investor, revising and amending of the EIA report.

Other common ground, which leads to repealing of the negative EIA decisions, is in the event of significant discrepancies between the conclusions of the administrative bodies, based on the evidence collected during the EIA procedure, including the positive assessment of the reports, the lack of negative statements of the relative authorities, as well as the lack of objections during the public discussions, and the motives of the EIA decision, which does not approve the realization of the investment project.

The above two cases are classic examples for the non-compliance of the EIA decision with Art. 35 of the Administrative Procedural Code (APC), which provides that the individual administrative act shall be issued after clarifying the facts and the circumstances which are significant for the case, and after considering the explanations and the objections of the interested citizens and organisations, if such ones are given, respectively made.

Through Decision as of 14.01.2016 the EU Court of Justice adjudged the Bulgarian state for non-compliance with the applicable environmental law provisions.

Link to the Decision:

The Bulgarian state was found guilty on 4 paragraphs, as the main of them is that the state had approved the construction of numerous wind power plants and a hotel complex together with golf course within the territory of the environment protected areas “Kaliakra” and “Belite skali”. The court ruled, that the state had not complied with Directive 2009/147/ЕО and Directive 2011/92/ЕO and had not undertaken the necessary measures for saving of the wild flora and fauna.

On one of the projects the Bulgarian state concluded, that no EIA is required, meanwhile the other projects received positive EIA, despite the fact that they affect habitats in protected areas. The European Court of Justice ruled, that the Bulgarian state has violated the European environmental legislation, objectified in the above mentioned directives, whose provisions are mandatory for all member states.